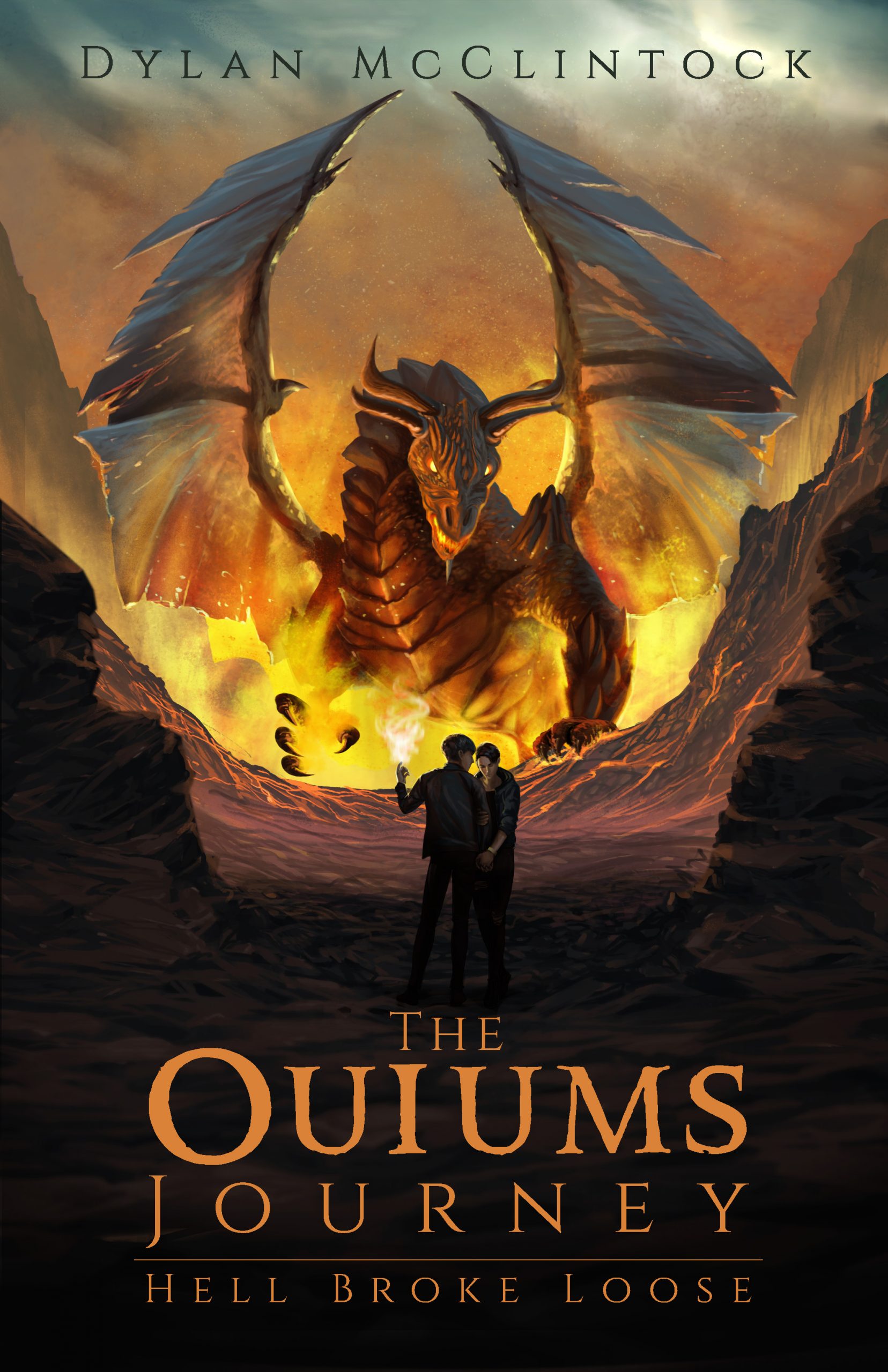 When Esa Blyth escaped from the pits of hell, he thought his troubles were over. Soon after his return, however, he discovered his magic and the world he’d left behind had changed.
Without his innate gift and support from covens, the ancient and powerful witch had no choice but to forge ahead.
His meeting with Skylar Lee, a dark witch with an incredible power that promises much, is a turning point for Esa. There is an awakening within him at this chance encounter, one he cannot easily explain and one that refuses to be subdued.
But as he struggles with his feelings, Esa cannot spot a twin threat to his life and to any chance of happiness he may have with Skylar.
Thegon, the diabolical ruler of hell, is not yet done with him and, aided by the malevolent Akin Tullo who will do anything to implement Thegon’s will on Earth, they plan to corrupt the government, conjure demons from the depths and dominate the realms of men.
Can Esa and Skylar find a way to stop them, save the future of mankind and their own as well?

Seven Doors to Salvation: A Tale of Darkness and Light