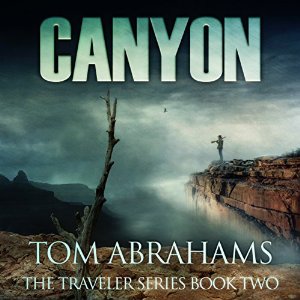 “I read Book 1 and while the storyline had potential, the lack of writing talent and skill made it difficult to complete. Book 2, continued the storyline, but the writing actually got worse. It was impossible to read and I bailed at 25%. The eBook author apparently thinks that jumping from present day in the book, to 17 years earlier, every other chapter is a good thing. It is annoying and prevents any narrative flow. Coupled with characterizations that are one dimensional, have no redeeming values and plots that are so, so very boring, I just gave up. Maybe this author, as with the many other eBook authors, should consider taking eWriting courses, complete and pass them, before perpetrating such eBook drivel on the reading public. Rated as 1 star as ZERO (caps intentional) stars not a rating option.” By David P. Duffy

“Is your willing suspension of disbelief well in place? Good cuz you are going to need it.
I think the authors writing has improved a bit, however his plot contrivance needs some help as well.
It’s a bit much to believe that a wounded brother in arms who you saved with much effort is unrecognizable.
I’m a Prime member so I’ll slog on with the series hoping for improvement, but if you are contemplating spending money on this book, think hard.” By John D. Berry